The story is great -- movie is rated R for a reason ! 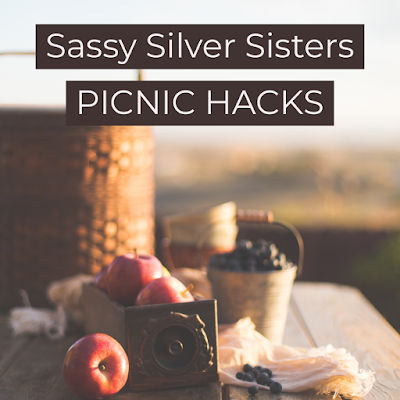 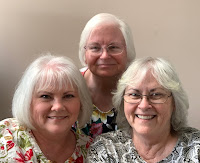